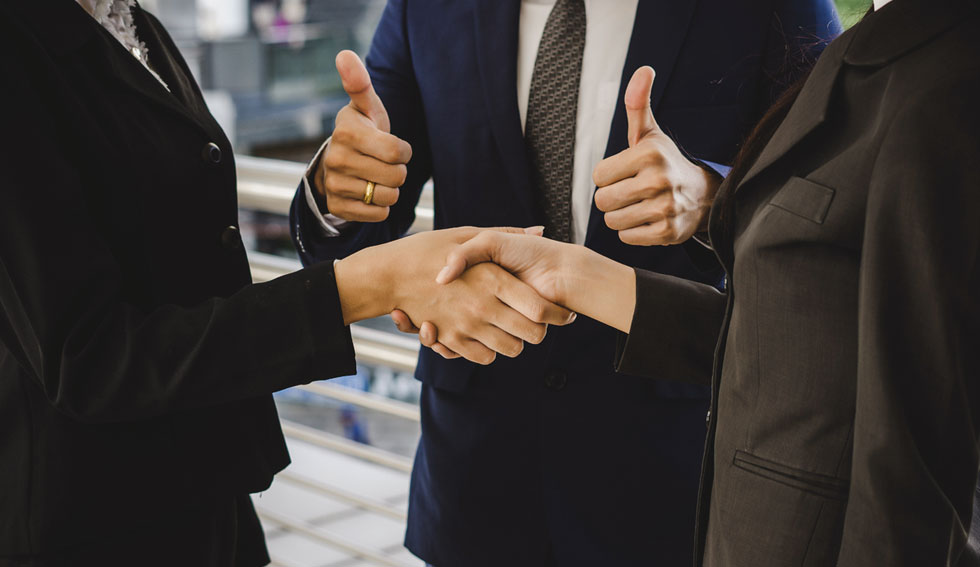 Reviews From Prior Workers’ Compensation Clients

Best darn Lawyer in Charlotte in my opinion. You don’t want one of those ” TV ” lawyers. I did that once, big mistake.

Bobby Bollinger is outstanding! His knowledge of the law is virtually limitless, and his professionalism is impeccable. Bobby is one of the finest and most respected attorneys in the country, and his dedicated support of police officers and firefighters injured in the line of duty is second to none. Bobby was recommended by a friend. I consulted with Bobby on several occasions by phone before retaining him a little over a year later. He never once made me feel as if he expected any compensation prior to his official retention. Bobby Bollinger is a fine spiritually grounded man, and it shows in his practice. I am so glad and thankful to have him represent me, and I am most proud to call him “friend”.

My husband was hurt on the job and his company (AAA Cooper Trucking) was trying to make him sign papers that were untrue. We found an attorney … but under the grace of God, this attorney called on Bob since this case was “Not The Norm”. A lot of “Shady” things were happening. Bob, knew the right things to do!!! My husband was the victim in this case. These big trucking companies try to bully the little guy. Bob, made things happen for us. And we were very happy with the outcome. Bob, is a real person. And you can definitely have trust in him that he has your best interest in making sure things get taken care of. He’s a great attorney and would definitely recommend him to anyone going thru a workmens comp case.

Hire Him Posted by: A workers’ compensation client

I feel so lucky and grateful to have had Mr. Bollinger represent me in my workers’ compensation case. I am from New England and traveled to North Carolina to fill a summer position. Within a few weeks of taking the job, I took a fall and badly injured my leg. I required major reconstructive surgery. The workers’ comp carrier was shady: first telling me my claim was approved and then later denying it when it became too expensive. I was terrified because I was left with no insurance and a bum leg resulting in no work capacity. I contacted Mr. Bollinger the same day my case was denied and he got back to me in a matter of hours. I hadn’t even hired him yet and there he was answering my questions, explaining my rights, and telling me what any good lawyer would do if I chose to appeal. Obviously I hired him and within a short period of time, he took my case (which was a mess) and turned it around. I am incredibly pleased with the outcome. He really was and is a godsend. Mr. Bollinger has a brilliant legal mind, strong ethics and he genuinely cares about his clients. It also doesn’t hurt that he’s clearly respected within the legal community and perhaps even a little feared. I recommend him without any reservations.

From the first phone conversation, Mr. Bob Bollinger was confident. He knows the law in Charlotte, North Carolina, and stated he could win my case. And he did. His office let me know what to expect and how long it would take for a decision by the court. He is a polite Southern gentleman, but in court he is unbeatable. I recommend Mr. Bob Bollinger to anyone. Thank you, Mr. Bob Bollinger! Suzanne, Charlotte-based flight attendant.

One Of The Best Workers’ Comp Lawyer In The Mecklenburg County Area Posted by: Charlie, a workers’ compensation client

Mr. Bollinger has represented me twice, both times were on work-related disease, the hardest of all workers’ comp cases to win. He won, both times, hands down. He is relentless, dogged and consistent in his pursuit of justice for his clients. His staff is the same, and they have been with him for decades. If you have a workers’ comp problem, or questions about whether or not you have a claim over something that your company tells you is not covered by comp … I urge you in the strongest possible terms to contact Mr. Bollinger’s firm. They will answer all your questions and give you the facts on the law, and they will allow you to make the final decision. They are some of the easiest people to work with I have ever encountered in the legal field.

My case is still in litigation and Mr. Bollinger has worked arduously on it for almost a year and a half. It is a very difficult case that most lawyers would refuse to handle. In fact, several in North Carolina and in Maryland adamantly declined to represent me. I fell and sustained a serious injury to my wrist, requiring surgery, while working out of state. I didn’t know for sure how the fall happened. This gave the insurance company every opportunity to deny the claim and to conjure up any numbers of reasons for the fall that did not involve my job. Mr. Bollinger took the case against all odds and has dealt with the insurance company with dogged perseverance. In addition, he’s been faced with an even more formidable problem — his own client. A single woman living alone for years, I must handle every aspect of my life aggressively and have thus tried to run my own workers’ comp case. Despite my continued intrusions into the case, only a few of which were helpful, he’s been very tactful and tolerant and has been unusually professional in handling this aspect of the case. I hear only good things about him and I am convinced he is very well-versed in workers’ comp law. He answers emails and calls very quickly, sometimes within minutes, and takes all the time his clients need. His paralegal has spent quite a bit of her time explaining in detail the many questions I’ve asked. I highly recommend Bob Bollinger for people with unusual and/or very complex cases. I feel confident that in the end we will prevail. – Comment by Bob: “We ended up winning this case for her.”

Mr. Bollinger was a great help to me during my workmens compensation mediation. He was very knowledgeable and explained everything to me. I didn’t feel like a number, he treated me with the utmost respect and was able to get me what I needed. I would highly recommend him to anyone with a work sustained injury.

Mr. Bollinger got the workers’ compensation insurance company to pay after being denied from an on-the-job injury. Would highly recommend.

I would highly recommend Mr. Bollinger. Bobby and Janice helped me complete my case which had been ongoing since 1992. He is an excellent lawyer and keeps you informed and updated each step of the way. Mr. Bollinger exceeded all my expectations on the settlement of my case.

Get a free consultation